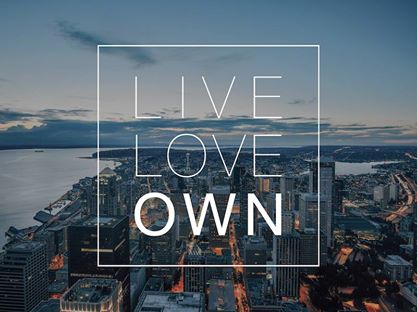 Consent to Contact
I consent to receive marketing content from Windermere Real Estate and licensed agents within. This includes, but is not limited to, relevant market reports, listing information, newsletters, and event info. Consent can be withdrawn at any time by clicking the "unsubscribe" link contained in any email.

Rising above the Seattle skyline, beautiful Queen Anne Hill overlooks Elliot Bay, Lake Union and the Seattle skyline. The Space Needle, that familiar landmark from the 1962 World's Fair, stands as a dramatic backdrop alongside Mt. Rainier to the south.
Queen Anne has the best of all worlds. With shopping areas atop Queen Anne Hill, you are also within close proximity to the Seattle Center, where numerous sports events, concerts and theater events are held. Queen Anne Hill borders the campus of Seattle Pacific University to the north, and downtown Seattle and Seattle Center to the south. Housing styles here include turn-of-the-century Queen Anne-style architecture, after which the neighborhood reportedly received its name.

Thank you for your inquiry.